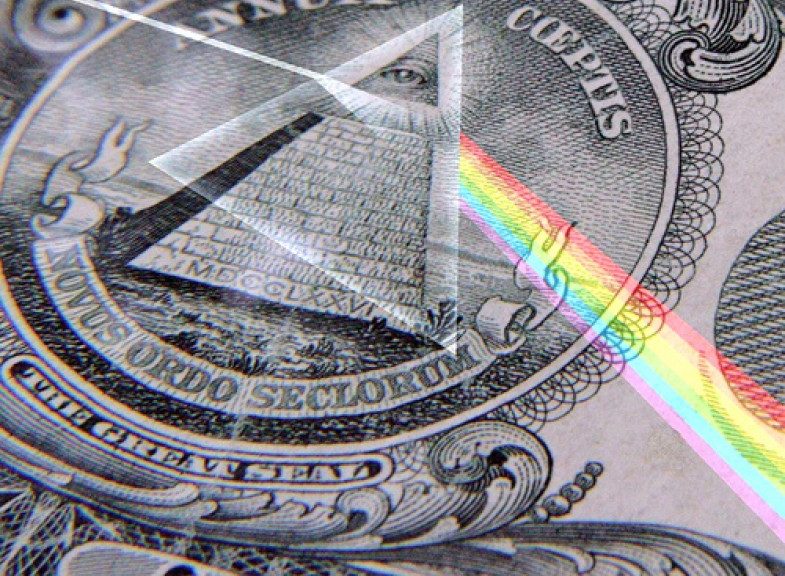 The Commons Economy in our Lifetimes

The Commons Economy in our Lifetimes

In considering the essential problem of how to produce and distribute material wealth, virtually all of the great economists in Western history have ignored the significance of the commons — the shared resources of nature and society that people inherit, create and utilize. Despite sharp differences in concept and ideology, economic thinkers from Smith, Ricardo, and Marx to Keynes, Hayek, Mises and Schumpeter largely based their
assumptions on the worldʼs seemingly unlimited resources and fossil fuels, their infinite potential for creating economic growth, adequate supplies of labor for developing them, and the evolving monoculture of state capitalism responsible for their provision and allocation. Hence, in the Market State that has emerged, corporations and sovereign states make decisions on the production and distribution of Earthʼs common resources more or less as a unitary system — with minimal participation from the people who depend on these commons for their livelihood and well-being. Because our forbears did not account for the biophysical flow of material resources from the environment through the production process and back into the environment, the real worth of natural resources and social labor is not factored into the economy. It is this centralized, hierarchical model that has led to the degradation and devaluation of our commons.

Over the past seventy years especially, the macroeconomic goals of sovereign states —
for high levels and rapid growth of output, low unemployment and stable prices — have
resulted in a highly dysfunctional world. The global economy has integrated dramatically
in recent decades through financial and trade liberalization; yet the market is failing to
protect natural and social resources, the state is failing to rectify the economic system,
and the global polity is failing to manage its mounting imbalances in global resources
and wealth. Without a ʻunified field theoryʼ of economics to explain how the commons is
drastically undervalued and why world society is amassing huge debts to the
environment, the poor and future generations, policymakers and their institutions lack
the critical tools and support to address the massive instability that is now gripping the
global economy. Businesses and governments are facing the Herculean challenge of
reducing climate change and pollution while alleviating poverty without economic growth
— a task for which the Market State is neither prepared nor designed to handle.

Meanwhile, the essential ideals of state capitalism — the rule-based systems of
government enforcement and the spontaneous, self-regulating social order of markets —
are finding direct expression in the co-governance and co-production of common goods
by people in localities across the world. Whether these commons are traditional (rivers,
forests, indigenous cultures) or emerging (energy, intellectual property, internet),
communities are successfully managing them through collaboration and collective
action. This growing movement has also begun to create social charters and commons
trusts — formal instruments which define the incentives, rights and responsibilities of
stakeholders for the supervision and protection of common resources. Ironically, by
organizing to protect their commons through decentralized decision-making, the
democratic principles of freedom and equality are being realized more fully in these
resource communities than through the enterprises and policies of the Market State.

These evolving dynamics — the decommodification of common goods through
co-governance and the deterritorialization of value through co-production — are
shattering the liberal assumptions which underlie state capitalism. The emergence of
this new kind of management and valuation for the preservation of natural and social
assets is posing a momentous crisis for the Market State, imperiling the functional
legitimacy of state sovereignty, national currencies, domestic fiscal policy, international
trade and finance, and the global monetary system. Major changes are on the way. The
transformation of modern political economy will involve reconnecting with — and
reformulating — a pre-analytic vision of the post-macroeconomic global commons.
Another world is coming: where common goods are capped and protected; a
portion of these resources are rented to businesses for the production and consumption
of private goods; and taxes on their use are redistributed by the state as public goods to
provide a social income for the marginalized and to repair and restore the depleted commons.

Although peopleʼs rights to their commons are often recognized and validated in smaller
communities, scaling these lessons to the global level will require a new dimension of
popular legitimacy and authority. The world community is rapidly evolving a sense of
social interconnectivity, shared responsibility and global citizenship, yet the sovereign
rights of people to the global commons have not been fully articulated. In declaring our
planetary rights for these commons, we shall be confronting many decisive questions:

(1) Are modern societies prepared to create a framework in which the incentives
behind production and governance are not private capital and debt-based
growth, but human solidarity, quality of life and ecological sustainability?

(2) How soon — and how peacefully — will the subsystems of the Market State
integrate their structures of value-creation and sovereign governance with the
greater biophysical system of ecological and social interdependence?

(3) Can the global public organize effectively as a third power to develop checks
and balances on the private and public sectors and establish the resource
sovereignty and preservation value needed for a commons economy?

These issues will be filtering into mainstream discussion over the next two decades.
Already the system of state capitalism is breaking down, threatening the entire planet,
its institutions and species. When this collapse can no longer be contained and a global
monetary crisis ensues, world society will have the choice of creating an economic
system that follows the universal laws of biophysics and commons preservation — or
accepting a new version of 18th-20th century mechanistic economics, obliging humanity
to continue living off the common capital of the planet under corporate feudalism and
über-militaristic regimes. Our decision will likely come down to this: global commons or
global autarchy. As an economist, I donʼt pretend to speak for the conscience of
humanity; but as a human being, my heart tells me that we shall see the beginnings of a
commons economy in our lifetimes. The long-forsaken global commons are beckoning.

James Bernard Quilligan has been an analyst and administrator in the field of international development since 1975. He has served as policy advisor and writer for many international politicians and leaders, including Pierre Trudeau, François Mitterand, Edward Heath, Julius Nyerere, Olof Palme, Willy Brandt, Jimmy Carter, and His Royal Highness Prince El Hassan of Jordan.