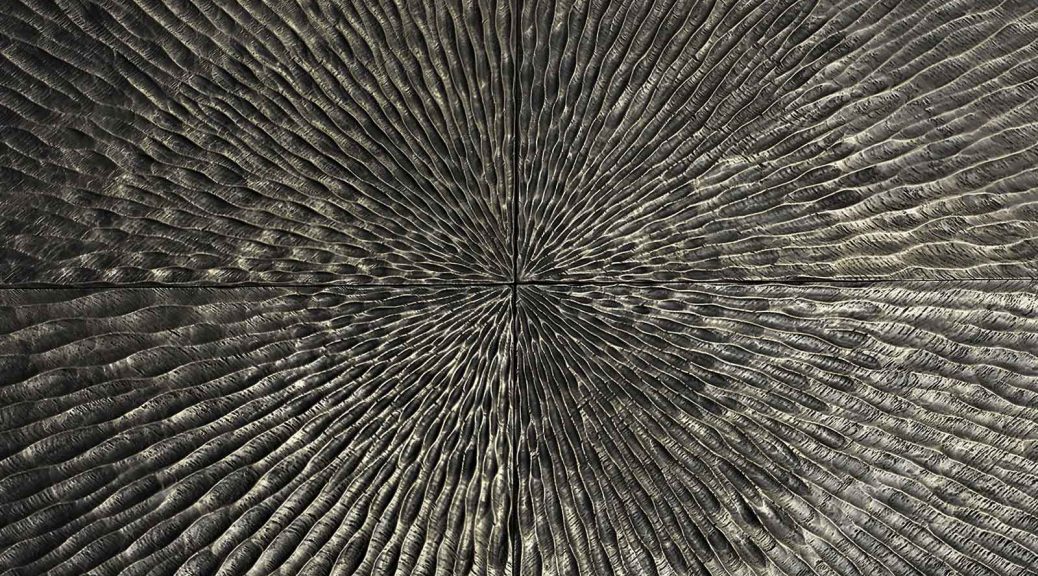 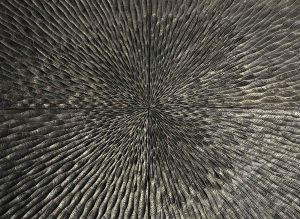 Michel Bauwens is the
founder and director
of the P2P Foundation,
Amsterdam. Vasilis (Billy)
Niaros is the research
coordinator of the P2P
Foundation.

This policy brief discusses the implications for labour and trade unions of new forms of work that are organised via distributed digital networks using the internet.

The authors focus on what has been called ‘commons-based peer production’ but also address the more controversial case of ‘platform capitalism’ (such as Uber or AirBnB). These new forms of production and work pose real challenges for the trade union movement and workers. According to some research, there is evidence of a direct connection between precarious work, new unemployment and these emerging forms of production and work.

The aim of the authors of this brief is to highlight also the opportunities that the emergence of peer production offers for the labour movement and workers in the form of a new wave of cooperative organisations that can create ‘non-subordinate labour’. You can read the full report though the embed below, or browse through the sections and comment on it in the Commons Transition Wiki.

— The emergence of peer production is not a transient phenomenon but an essential
part of the evolving economy since it is based on both technological capacity and
social demand.

— As this emergence is accompanied by many negative social and environmental
externalities, it is vital that the labour movement and trade unions demand strong
regulatory safeguards.

— There are also important potential advantages, such as a greater opportunity to
choose meaningful and autonomous work, as well as other ecological benefits.

— Positive responses that have been emerging include the creation of generative entrepreneurial coalitions, platform
cooperatives and labour mutuals.

— This policy brief recommends approaches that support a new cohort of autonomous workers and consider them as an
integral part of the existing labour and union movements.

— A productive model that combines global open design communities with distributed manufacturing should be explored
as a potential framework for local re-industrialisation and the creation of a substantial amount of blue-collar jobs.